Hovednavigasjon
Undernavigasjon
Debatt > 2019 > The University of Oslo is a good university - but with major administrative deficiences
Fb
Tw
Tips oss! 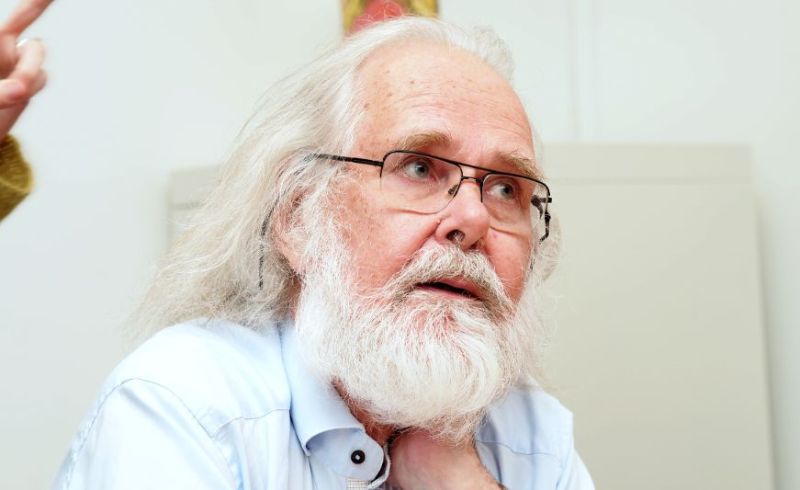 IMPROVEMENT: – My case shows that the central administration at the University of Oslo needs improvement, professor Nils Christian Stenseth writes.

The Norwegian newspaper VG has recently published an article detailing my extensive use of taxis. I would like to convey a few comments on my taxi usage and the administrative deficiencies at the University of Oslo. I am writing this in English because my message relates to my international colleagues, in Norway and abroad.

I have loved the University of Oslo for some 50 years now, but throughout most of these years I have complained about the support to the core activities of our university (research and training of students). When we bring in external funding for doing science, I often feel – as do many others – that we cause trouble for the administrative support system, because their workload increases. One notable exception is the Centre for Ecological and Evolutionary Synthesis (CEES) at the University of Oslo that I have been – and continue to be – a part of, where the support staff are as happy as the scientists when we receive external grant-funding for our work. My most recent interaction with parts of the university’s administration has made me re-think my view of – and love with – the University of Oslo.

I myself will happily continue to serve as an advisor at the Faculty of Mathematics and Natural Sciences – a fantastic faculty with a strong leadership and support staff. I will also continue doing science at the Centre for Ecological and Evolutionary Synthesis (CEES) – a very stimulating workplace, with great people at all levels from students to professors, including the support staff. I will continue doing science in close collaboration with the institutions I am associated with – be it the University of Agder, NTNU – or the Chinese Academy of Sciences, Beijing Normal University or the Tsinghua University – and many other institutions. That is, I will be closely linked to exciting places outside of the University of Oslo for much of my time in the years to come.