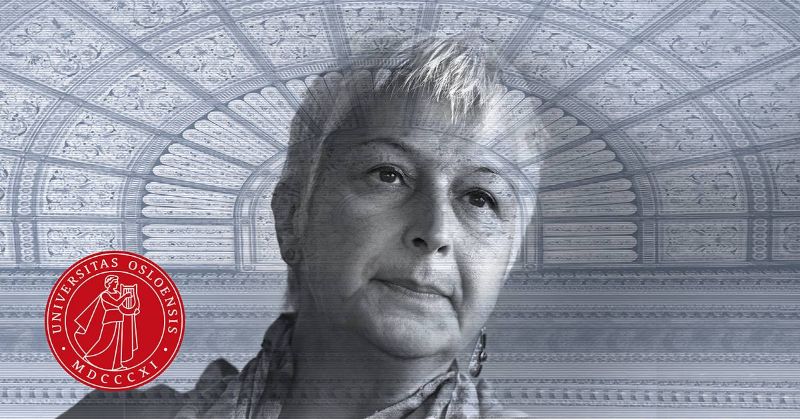 MUST STAY AT HOME: This year's Human Rights Award goes to Professor Isthar Gözaydin from Turkey. She will not be allowed to leave Turkey to accept the award Monday, November 13th.

In 1993 Ishtar Gözaydin founded the Turkish Helsinki Citizens’ Assembly together with well-known intellectuals such as Murat Belge and Orhan Pamuk. This politically independent organization works for peace, democratization, political pluralism, rule of law and sustainable development.

She has written articles and books where she focuses on the relationship between religion and politics in Turkey. Professor Gözaydin was arrested in her home on December 19th last year together with several former employees of Gediz University. Like most of the 100 000 people who have been arrested after the attempted coup, she has been charged with “membership in an armed terrorist organization”. Professor Gözaydin was released in March of this year, but is in danger of being sentenced for supporting terrorism. Her trial starts in January 2018, and Professor Gözaydin is under an international travel ban due to the pending judicial proses against her.

The University of Oslo have sent an official letter to President Erdogan and to the Turkish Embassy in Oslo respectfully requesting that Turkish authorities look into the possibility that Professor Gözaydin be allowed to travel to Oslo to accept the award, in spite of her travel ban. So far we have not received an answer to this request.

Professor Gözaydin will join us through an internet connection, and I hope for a large crowd in the University of Oslo’s Festive Hall on November 13. I encourage as many as possible in Oslo– students, staff and others – to show their support for the important work of Ishtar Gözaydin and other Turkish academics by joining the award ceremony on November 13.

This year’s University of Oslo's Human Rights Award goes to a researcher who has made her mark as an active social commentator and human rights defender. She is an important representative for academics who are being persecuted, not just in Turkey, but in several countries. As part of the academic community we all have a responsibility to speak up when the freedom and free speech of academics and students are threatened.

(This article was first published in Rektorbloggen)